Sue Rollinson Tennis Academy is situated at Pirates Tennis Club. Sue Rollinson and Alexandra Steyn are the founding members since 2012. Sue is an ex-pro tennis player, who has played all major tournaments including Wimbledon, US Open, French and European tournaments. She has had wins over Billie -Jean King and Wendy Turnbull. Sue’s national ranking was always between 1 and 3. Sue’s coaching experience is vast and she has coached provincial and national teams. 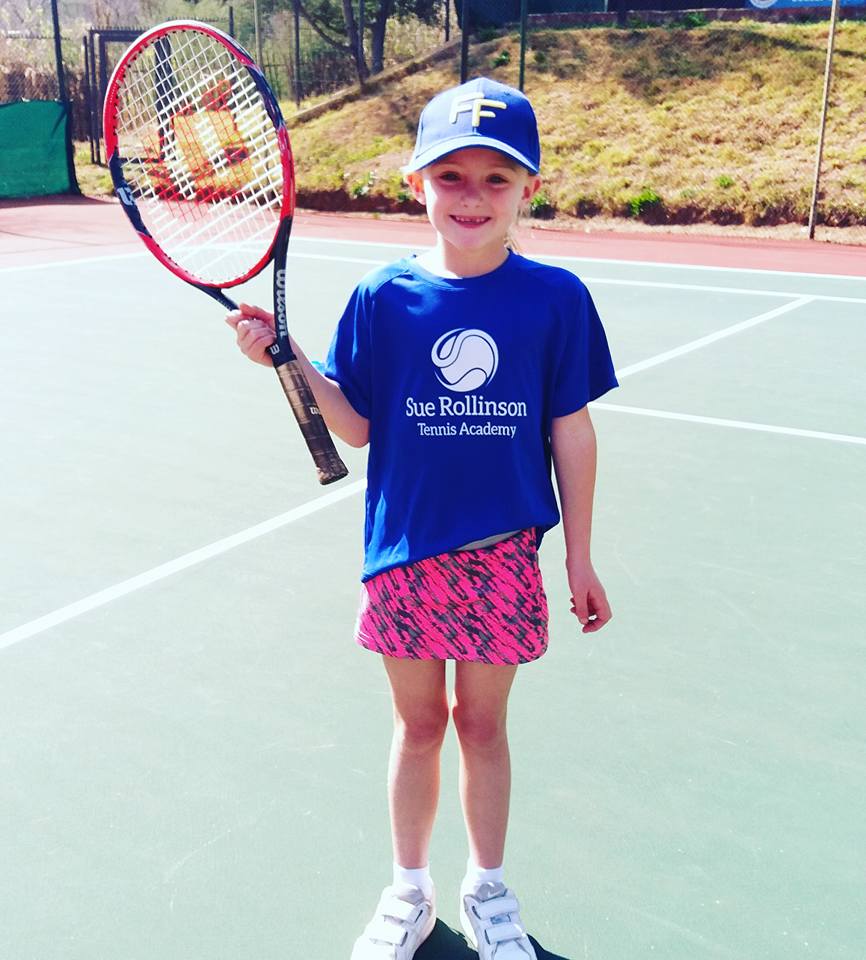 At SRTA we offer a personal approach to our coaching methods. As coaches we are passionate about coaching and believe the most important aspect of coaching is having a positive impact in the lives of our students. Tennis is not just about style and technique but instilling discipline, encouragement, support, building confidence and character in each and every student we coach.